SPRINGS OF LIVING WATER
Give.

We have committed our Lives to Making Disciples wherever God takes us . . .
In 2012, we began a partnership with one Disciple Maker that we got to train in Central India, who is presently discipling 50 local Pastors in Odisha, India, in a third world country in a heavily Hindi community (only 2% Christian), with serious persecution, and a government that aggressively opposes proselytizing and Christianity.

Together, we are training each of these pastors with the art of Discipleship Making, using Jesus' own training method (found at Key2Changes.com), to reach one of the Greatest Harvests of our time, India. 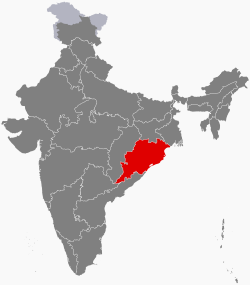 We have been praying for More Workers in the Harvest, and these 50 Pastors have Answered that Call. The pastors are all leaders of house churches that exist within various villages scattered throughout the state of Odisha, with a population of 48 million, in North Eastern India, half the size of the State of Colorado. They are mostly unemployed, but work in the fields to support their families.

Please join us today to see this answered prayer realized:

We have been offered Land in Odisha, India for purchase and to be used to develop a Discipleship Center for the use of Disciple Making . . .

. . . birthed from a Vision that was given to us in 2016, in which the Lord showed us a vision of India, with no State definition; and then Highlighted Odisha out of the 29 States in India, showing us two individuals, larger than life, walking across the State in 5-to-8 Steps, which once they got to the other side of the State, the entire State of Odisha lit up and became the light to the entire Country of India, branching out tent pegs that lit up each place it was established. The Lord showed the same Vision in the United States, where the Epicenter started in the State of Colorado. 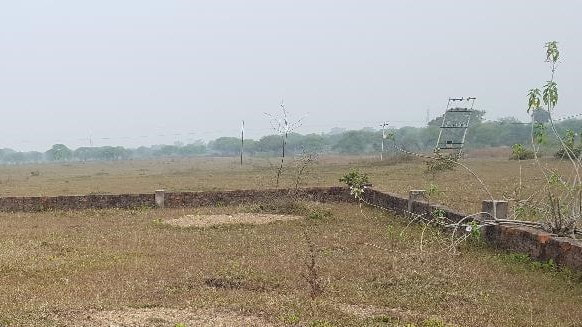 Click Here to Give
(select Discipleship Center, Odisha, Inida in the Pull Down Menu)
I am reminded of God's request of Moses in building the Tent of Meetings in the Desert, to ask His people to freely give to His Creation of this dwelling place, not as a Command, but as an act of love, and together they built a Tabernacle that was a Copy of the one in Heaven (Exodus 25:1-2).
E-mail Account from Lead Disciple Maker in Eastern India 2016:
Dear Pastor, Our state Odisha has not only strong opposition and persecution but anti-conversion law has been passed by the government. As a result we are not enjoying one of our fundamental rights. Becoming Christian for us means losing all the privileges of the government. For example my son does not get any privilege for his schooling where as other children get support for their dress, books, food etc. To be honest I have got threatened from the Hindu activist because I am converted to Christianity from Hindu background. Therefore we do face many challenges very specially financial challenge. Some of my disciples had a hard time in 2008. Their houses are burnt and they had to hide in the forest. Now the fear is still existing but I stand with them and continue to encourage them that God is with us.

Pastor, I have given and submitted my life to the Lord and I am ready to give my life for my Lord. Nothing can separate me from my Lord Jesus and I am deeply convinced for that. Please pray that I will continue to stand firm for this wonderful cause. - Lead Disciple Maker - India
Thank you for your Time, your Prayers, and your Support.  Be Blessed today, and thank you for being a Blessing. - Ryan Roberts, Pastor